“Armenian Dinner” takes us to Ancient and Medieval Armenia to discover the dishes prepared at the castles and monasteries throughout the Kingdom of Armenia.

This well-conceived concept of Armenian food culture accurately describes ancient Armenian cuisine, which creates a special experience found nowhere else. It’s not just a dinner; it’s an intimate evening where people can share their knowledge and passion while enjoying comfortable setting with culture music. It’s similar to the setting a food theater provides, where ancient Armenian food culture which has been passed from generation to generation meets the people of today.

“Armenian Dinner” was created by Dr.Armen Menharyan, in 1998, with the first “Armenian Dinner” evening at Audrey Kalajian house in Boston with participation of Zagat and Micheline awarded chefs Anna Sortun, Mark Orfaly, Ruth-Anne Adams, etc. The “Armenian Dinner” concept establishes the links of Armenian traditional cooking to Mediterranean, Middle Eastern, and other national cuisines, and also explains the origins of the well-known and rediscovered dishes.

The main objective of Armenian Dinner is to introduce the tradition of food culture based on rediscovered ancient Armenian recipes as well as social gatherings and food preparation. Professional chefs, gourmets and epicureans can enjoy the forgotten aspects of historical food-dining and can come to appreciate the importance of a healthy diet which was an integral part of the daily lives of the Armenian people in ancient times. 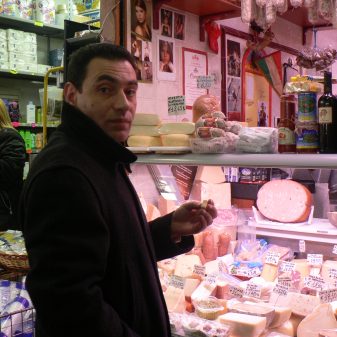 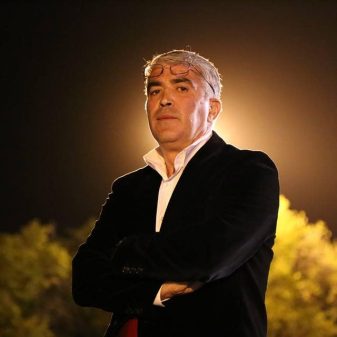